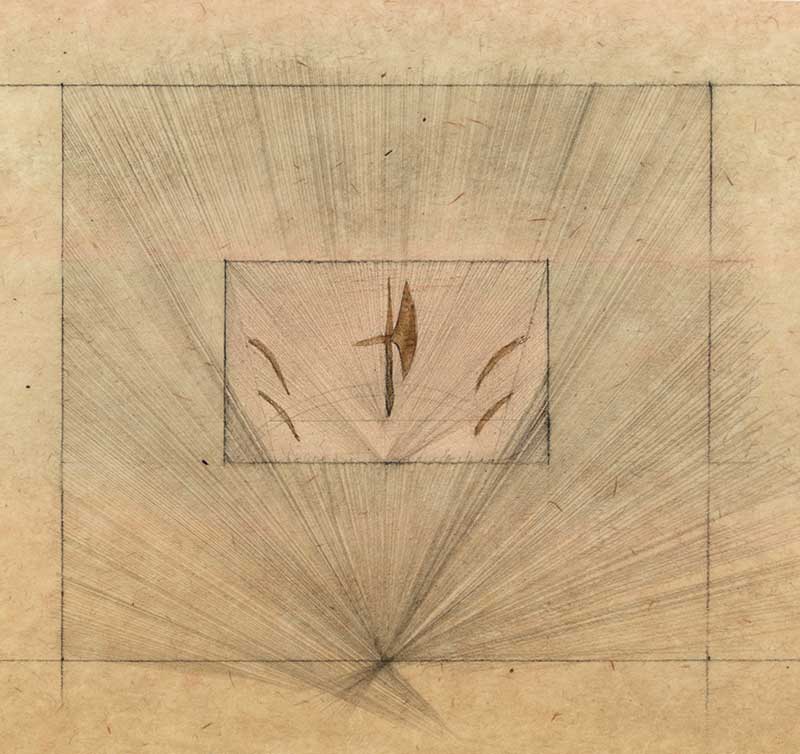 1. The B.O.S. is a body of initiates in whose hands are concentrated the wisdom and the knowledge of its members.

2. The members of The Brotherhood are known to be:

3. The dispersion of the original secret wisdom having led to confusion, it was determined by the members to recombine and centralize their activities, even as white light, divided in a prism, may be recomposed.

4. This exhibition embodies the whole of the secret knowledge of all its members; and its members are initiates of the highest rank, and recognized as such by all capable of such recognition in every country in the world.

5. It was Ben Judd who revived the exoteric organization of the B.O.S. and initiated the plan now happily complete of bringing all occult bodies again under one governance.

6. The letters B.O.S. represent the words Brotherhood of Subterranea but they have also a secret meaning for initiates.

7. The Order is international, and has existing branches in every civilized country of the world.

8. The aims of the B.O.S. can only be understood fully by its highest initiates; but it may be said openly that it teaches Hermetic Science or Occult Knowledge, the Pure and Holy Magick of Light, the Secrets of Mystic attainment, and all other branches of the secret Wisdom of the Ancients.

9. In its bosom repose the Great Mysteries; its brain has resolved all the problems of philosophy and of life.

10. Moreover, it possesses a Secret capable of realizing the world-   old dream of the Brotherhood of Man.